Appellant school district challenged the decision of the Superior Court of Fresno County (California), which dismissed its tort and contract actions against respondent associations. Appellant asserted that it had a right to prosecute a superior court action for damages against respondents.

Appellant school district was engaged in a proceeding with respondent associations in front of the Public Employment Relations Board (PERB) over tort and contract violations of a collective bargaining agreement. PERB dismissed appellants contract claim for lack of jurisdiction. The trial court dismissed all claims. The court found that employee suits for breach of contract could be brought under 29 U.S.C.S. § 301 even though the employer’s conduct constituted an unfair labor practice. The court concluded that the apparent conflict between the jurisdiction of PERB over unfair practices and the right of the parties to litigate their contractual rights under Cal. Lab. Code § 1126 required an accommodation, as there was concurrent jurisdiction. The court found the contract claim should be stayed rather than dismissed. The stay protected the status quo of the contract issues pending the resolution of PERB of the unfair practice issues and the trial court retained discretion as to how long the judicial proceedings should be stayed. Thus, the court reversed the trial court’s decision regarding the contract claim and affirmed regarding the tort claims.

The court reversed the trial court’s decision regarding the contract claim and ordered it stay the claim at its discretion and affirmed the remaining decision. The court held that there was concurrent jurisdiction between the trial court and the Public Employment Relations Board to hear appellant school district’s contract claim against respondent associations.

Reasons Why We Need Disease Discovery for Risk Adjustment Coding

Why You Should Always Choose A Spa With An Infrared Sauna 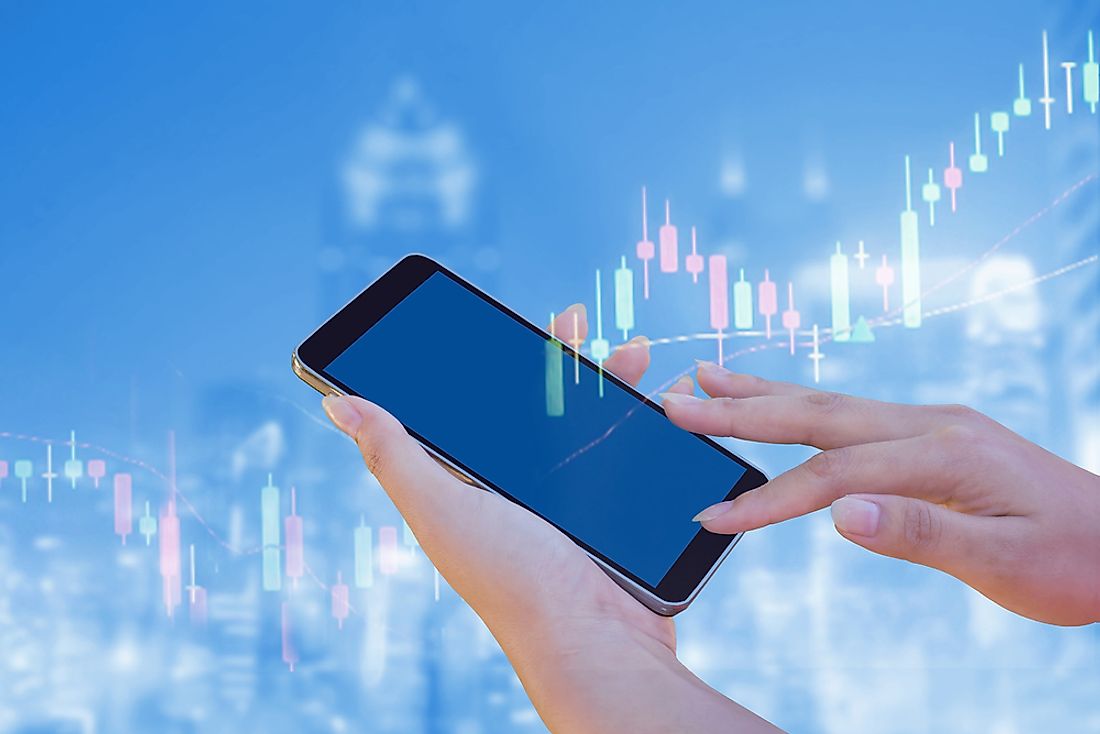