Learning About L-theanine With the Scientists at Neuro Drinks

According to the experts at Neuro Drinks, L-theanine, a compound that occurs naturally in green and black tea, may bestow several health benefits to individuals who take it regularly.

L-theanine is an amino acid that isn’t produced by the human body. Green tea, black tea, and specific types of mushrooms contain L-theanine. It has been found to affect the levels of certain chemicals in the brain, including dopamine and serotonin. These are the chemicals that affect emotion, mood, and sleep. L-theanine also affects cortisol levels. Cortisol is a chemical that helps the body cope with stress.

One of the most well-known benefits of L-theanine is improved mental focus. Many people consume black or green tea at work for this very reason. Recently, scientists found that people who took 100 mg of L-theanine made fewer errors during an attention-centered task than those in the placebo group. The same study also revealed that drinking 50 mg of caffeine or mixing the L-theanine with the caffeine also improved subjects’ focus.

The Neuro Drinks team also mentions improved sleep quality as another benefit of taking L-theanine. In fact, several studies have suggested that L-theanine may aid in relaxation before bedtime. As a result, it may help individuals fall asleep more easily and even more deeply.

These specific benefits may result from certain effects of amino acids on brain chemicals that affect sleep. In 2018, researchers observed that people had greater sleep satisfaction after taking 450–900 mg of L-theanine daily for eight weeks. It was noted that the participants of this particular study had an anxiety disorder and were taking prescribed antidepressants. Nevertheless, the scientists at Neuro Drinks are excited to see more studies into ways that L-theanine may effectively promote a more restful sleep among all who take it.

Many people consume a cup of tea to help them relax. Researchers say that the L-theanine in green or black tea might contribute to relaxation by slowing down a person’s resting heart rate.

Furthermore, in 2016, researchers reviewed existing research on the benefits of L-theanine. They concluded that this compound has the potential to improve a person’s mental and physical health. The researchers also noted that L-theanine seems to have neuroprotective effects that improve brain function.

Scientists have found that L-theanine, on its own, may improve a person’s attention and reaction times. When combined with caffeine, it may lead to improvements in their number skills and even alertness. Since caffeine is a stimulant, it can aid people in staying alert and focused, the Neuro Drinks team adds.

Studies have found that L-theanine may help the body fight off illness by strengthening a person’s immune system and making them less likely to catch the flu or the common cold. To add to this, the potential anti-inflammatory effects of the compound open up its possible use for treating symptoms related to arthritis, headaches, sprains, or even some long-term pain-related illnesses.

Science has linked high blood pressure with a higher risk of several health problems, including stroke and heart attack. According to Neuro Drinks experts, L-theanine may help reduce stress, increase relaxation, and lower the heart rate. As a result, it lowers the risk of cardiovascular issues.

There is increasing evidence that L-theanine can improve people’s mental and physical health. That being said, more studies will need to be conducted to confirm exactly how the compound is effective.

The FDA has approved L-theanine as safe when people use it correctly following the package instructions.

On a final note, the Neuro Drinks team realizes the importance of speaking to and consulting with your doctor before taking any supplements. While most people may safely take L-theanine, individuals taking certain medications, such as those for the treatment of high and low blood pressure, should always seek the advice of their physician before beginning any supplement or exercise plan. 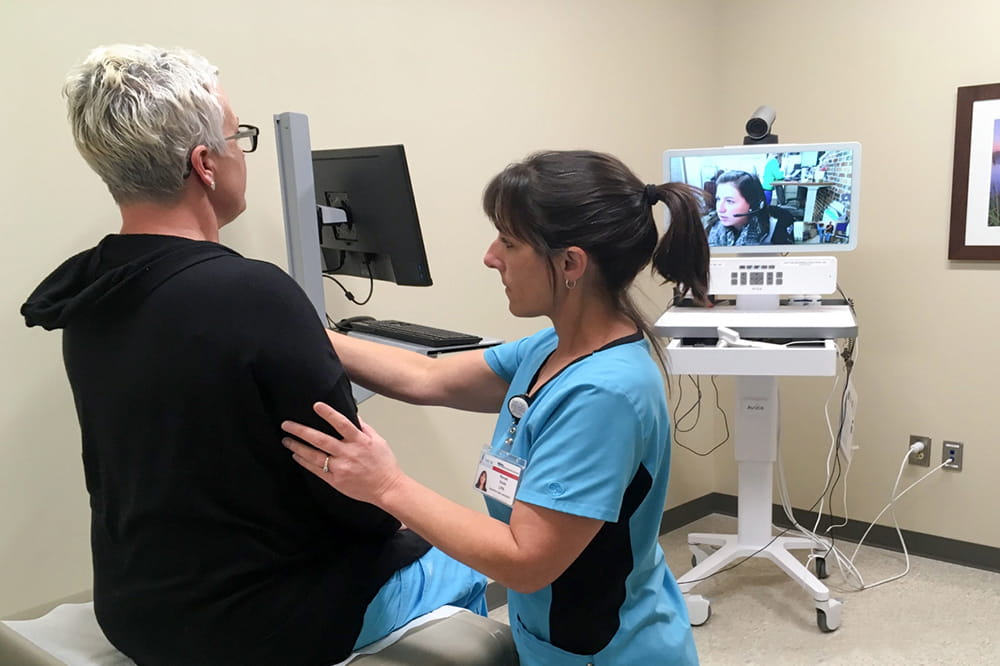