How is Chronic Obstructive Pulmonary Disease Diagnosed and Treated Chronic obstructive pulmonary disease (COPD) is a progressive condition of the lungs caused by damage in the lungs due to inhaled chemical substances and is especially seen among tobacco smokers. These chemicals form the inflammatory response to inflammation, which damages the structure of the lungs but also increases mucus production in the respiratory tract. These processes lead to symptoms of shortness of breath and reduced capacity to perform daily tasks. In addition, people with COPD are at high risk for developing exacerbations, which become more frequent and severe over time. Individuals are different in the way they are affected by COPD. Partly it is related to the severity of the disease but also to the differences in response to medication, individual fitness, and living conditions. The only way to prevent lung damage in most people is to quit smoking.

In the early stages, COPD rarely showed any specific symptoms or signs. Symptoms of this disease appear only after significant damage to the lungs, usually over the years.

There are a number of COPD symptoms that can occur and you should be aware of:

Doctors will ask for symptoms, review their medical history (including smoking history), and check the patient’s physical condition. A physical examination will be done especially; respiratory examination.

Lung function test (spirometry) will be done using a tool called spirometer. The lung function will be evaluated by the patient’s respiratory volume, which is converted into a graph.

If needed, the doctor will recommend some more detailed examinations such as:

Up till now, COPD is an incurable disease. The treatment is intended to alleviate symptoms and prevent the development of the disease. However, the right combination of medication can control the symptoms of COPD, allowing patients to function normally. Some possible treatment steps include:

Use of drugs. The most commonly prescribed drug for treating COPD symptoms is inhalers such as (Ventolin for COPD). Examples are a combination of bronchodilators that expand the respiratory tract, with corticosteroid drugs that reduce inflammation in the airway. Commonly prescribed medications are theophylline to relieve airway obstruction, mucolytic to tighten the mucus or mucus, corticosteroids to reduce short-term respiratory inflammation when symptoms become severe, as well as antibiotic medication if there are signs of lung infection.

Chest physiotherapy. Lung rehabilitation, are programs designed to provide education on COPD, its effects on psychological conditions, diet, and providing physical and respiratory exercises for COPD patients such as walking and biking.

Operation. This action is only performed in patients whose symptoms cannot be reduced by administering medication or therapy. An example is a lung transplant

In addition to medical treatment, there are several steps patients can take to prevent further damage to the lungs. These include:

How Seniors Can Fight Off Boredom 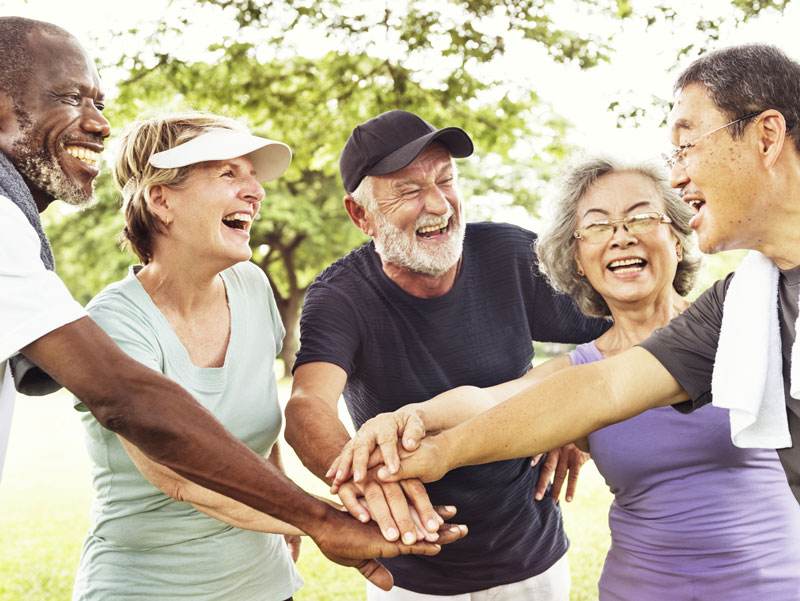 Important Factors to Consider When Selecting a Gynecologist 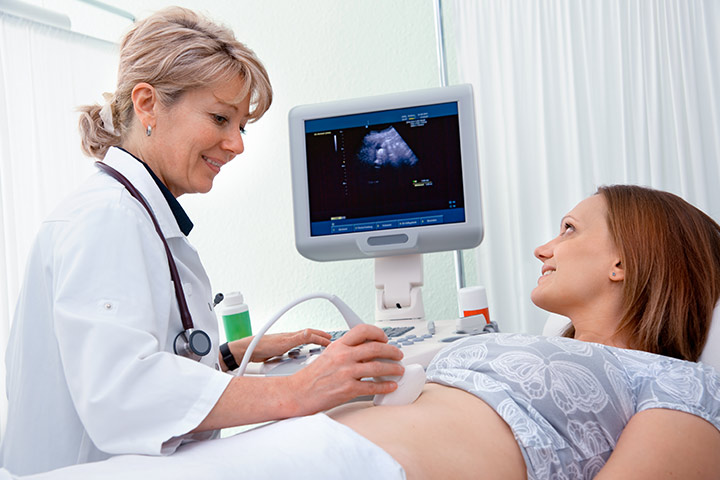 Pregnant! What Should You Drink And Avoid In This Period?